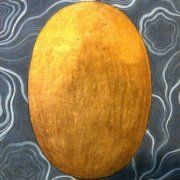 On Having Two Mothers 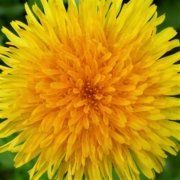 Facilitating Family Constellations With People Who Were Adopted
Scroll to top